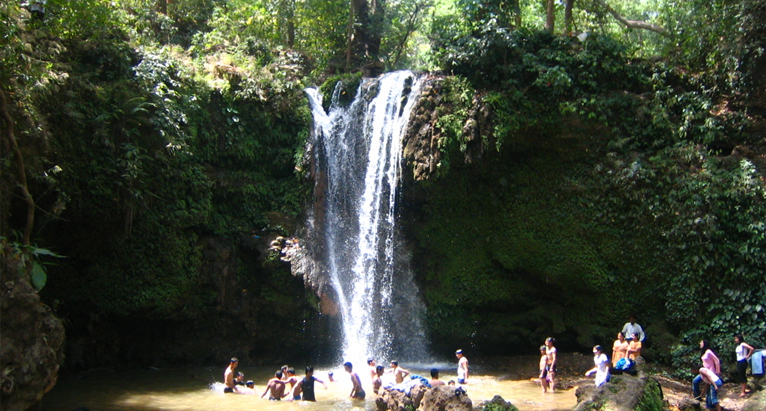 While religious tourism in Uttarakhand is yet to recover fully from the devastating flood that hit the state in 2013, wildlife tourism is picking up nicely putting behind the sad memories of the disaster. Jim Corbett National Park, in particular, has been the standout mention with the number of tourists visiting the park reaching record levels this year.

The increased footfalls also translated into increased revenue for the park; the revenue generated this year stands at Rs 8.28 crore, up from Rs 7.48 crore in 2013-14.

Situated in Nainital district of Uttarakhand, Corbett holds the distinction of being one of the oldest wildlife parks in the country and is also one of the most popular. The park, which is also a tiger reserve and sanctuary for many fauna species, is open for public between November 15 and June 30.

The spike in the number of visitors visiting the wildlife destinations has to an extent managed to offset some of the losses the state has incurred due to decrease in the number of religious pilgrims visiting the state. It may be mentioned that the devastating floods badly affected the Char Dham Yatra — Badrinath, Kedarnath, Gangotri and Yamunotri.

In fact, as far as tourist visits are concerned Badrinath and Kedarnath hit rock bottom last year with tourist visits touching a 25-year low. Gangotri and Yamunotri didn’t fare any better either and are still smarting from the aftereffects of the floods.

Breaking the trend, Corbett however has hit bull’s eye and is now on the radar of visitors and is seeing a flurry of visitors. With now another tiger reserve coming up in the state in the form of Rajaji Tiger Reserve, the state can expect even more footfalls in the coming months and year.