Honored with the title of a national park in 1936, Jim Corbett – The Famous Abode of the Tigers is Asia’s very first national park. However, the conservation of this land started way back in 1868, as it was the time when the British Forest Department excluded agricultural activities and operation of cattle station here. Since then, there is no looking back.
In the initial days this park was named after Sir Malcolm Hailey, the Governor of United Provinces and thus, was popular as ‘Hailey National Park’. Later in 1954-55, it was called ‘Ramganga National Park’, as it covered the Ramganga River and the village. The saga doesn’t end here; within a short span of time it was again renamed as ‘Jim Corbett National Park’, so as to honor Edward James Jim Corbett-the man who contributed a lot to the establishment of the park. The conservation thus started, always saw an upward graph. In 1973, Corbett National Park stood as the first Tiger Reserve under Project Tiger – an initiative to protect the big striped cats.
Today the Corbett National Park of India is one of the most visited wildlife destinations. Right from the tiger’s roar that gives you goose bumps, to the chirping of the birds that is like music to the ears. Wildlife at its best can be found flourishing in Corbett. The wild beings not only dwell here, they grow here. 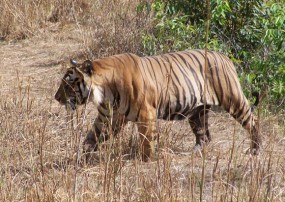 What is the most amazing thing that draws tourists to the state of Uttarakhand in India? 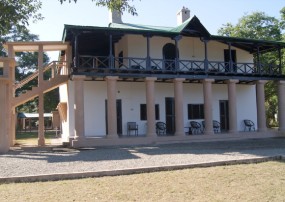 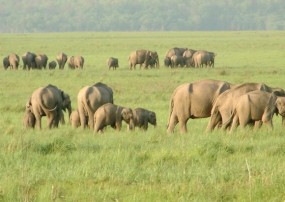 Are You Planning A Trip To Corbett? Here are Things to Bear in Mind Before You Go

Whether you are a passionate wildlife lover or quiet admirer, it is always recommended to do 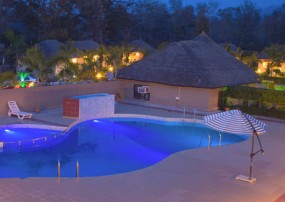 From a normal holiday lover to an adventure geek, Corbett National Park always seems to be

Jim Corbett National Park is a diadem of Uttarakhand in terms of wildlife tourism. It is the first national park in the Asian continent and is known for 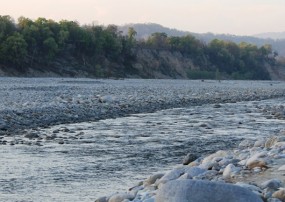 Rivers in and around Corbett: Lifeline for the Thriving Wildlife!

The land of trumpets and roar, Jim Corbett National Park in Uttarakhand is the perfect place 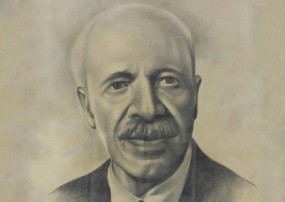 Being one of the oldest virgin woods of Asia, the Jim Corbett National Park is the 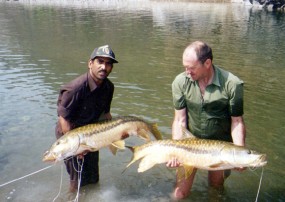 An empyrean for all the wildlife aficionados, Corbett National Park is situated in the district of 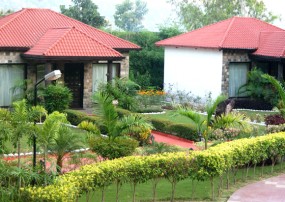 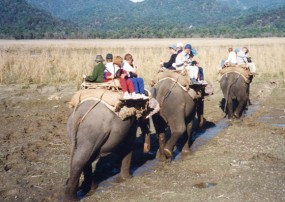 How to Better Facilitate Wildlife Sighting

India is a very fascinating country. There is an abundance of diversity in India, the biggest 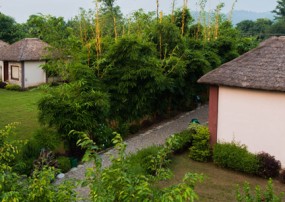 Dubbed the oldest national park in India, Corbett National Park marks the beginning of conservation of

Nainital-meaning ‘the lake of the eye’- opens the way to Corbett National Park and its mystical eco-adventure landscapes. The park provides the perfect setting to enjoy the many 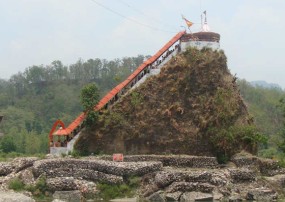 Tourist Attractions in and around Jim Corbett National Park

Established in 1936, Jim Corbett National Park is one of the oldest national parks in Asia 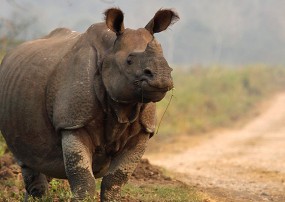 Wildlife Tours in India at a Glance 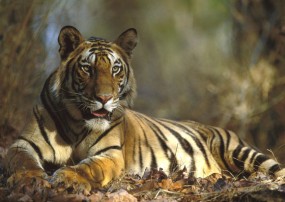 “Blame it on that majestic walk, that carefree look in the eye or on the 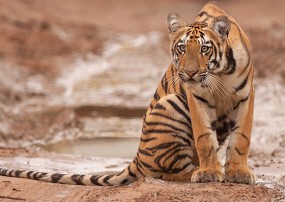 Who says wild is not beautiful? Does the sight of elephant not excite you or the

A Peek into Corbett National Park:

We spend all our lives yearning for a visit to paradise but very few are able to find out that it is right here on Earth. No, we are not misguiding you. Paradise does exist on Earth. All you have to do is to change your perspective of looking at forests. With tall trees rubbing elbows against each other, sprawling grasslands, gushing streams, an array of plants and majestic inhabitants, forests do look like a paradise that is waiting to be explored by people who can appreciate this creation of Mother Nature.

A slice of this paradise is Corbett National Park that enjoys its distinct reputation of being the first national park in the entire Asia. And the credit of its establishment goes to Jim Corbett, a hunter and tracker-turned-conservationist, who was the colonel in the British Indian Army. As a token of gratitude and to acknowledge his contribution in the establishment of the park, the name of the park was changed from Hailey National Park to Jim Corbett National Park in 1957.

Today, it is a famous tourist place in Uttarakhand that draws wildlife enthusiasts and nature lovers from different corners of India. Reports suggest that more than 70,000 tourists from India and abroad come to marvel at its magnificence every season. The reason behind this huge influx of tourists is the presence of around 488 species of plants and a number of wildlife species. But the major attraction for tourists has always been the Royal Bengal Tiger. Be it youngsters, adults or kids, the tiger is what tourists from all walks of life like to sight.

One of the most favored wildlife destinations, Corbett is also home to more than 586 species of resident and migratory birds. This fact makes it the most ideal place for bird watching holidays in India. The best way to get acquainted with the wildlife and natural wonders in the region is opting for a wildlife safari. The safaris are categorized into two types, namely Jeep Safari and Elephant Safari.

There are many other national parks in India, but Corbett National Park has stolen a march over them by presenting vistas that are alien to other parts of India. It is not that the park gained popularity in recent times; its popularity has been growing manifolds since it was announced the national park way back in 1936.

Though Corbett is a significant contributor to wildlife tourism in India, the national park also attracts adventure fanatics by putting forth opportunities to indulge in bridge slithering, river crossing, fishing and angling.

Whether you are going for observing wildlife or relishing adventure, you don\'t need to worry about lodging in the park. From budget to luxury, there are many accommodations that one can find here. Some of the popular resorts in Corbett national park are Corbett Leela Vilas, Corbett Hideaway, Infinity Resort, Wild Crest Resort, Corbett Den Tiger Resort and Corbett River View.

Besides lodging, Corbett has all the facilities including transportation and communication to make your sojourn into the wild an unforgettable affair. Plan vacations soon; the forest awaits you to cast its spell.