What is the most amazing thing that draws tourists to the state of Uttarakhand in India? Is it the verdant landscapes, salubrious climate, pristine lakes, enchanting beauty or something else? For the wildlife lovers who just want to see the majestic tiger trampling on the grass of the forests, Corbett National Park is a paradise. However, the future of tigers on earth is very precarious as today they are on the verge of extinction because of illegal poaching. 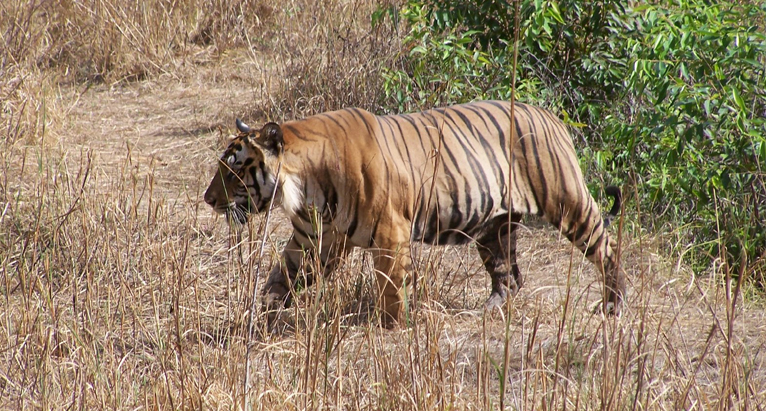 Poaching in Corbett is undoubtedly one of the biggest threats to the tigers. According to the 2011 tiger census, there are approximately 1706 tigers left in India of which nearly 200 big cats are found in the Corbett Tiger Reserve. In the year 2013, around 7 tiger deaths were reported in Uttarakhand with three of them found dead in Corbett. If the menace of poaching is not contained in the state, then the days are not far when this mighty creature may become a piece of history.

Expressing concern over the dwindling numbers of tigers in Corbett National Park, the government has taken up many important steps to defend the tigers from poachers:

We are already aware that ‘Project Tiger’ was first launched in Corbett National Park with the objective of protecting the tigers from extinction. The project is doing a commendable job so far, and is well assisted and funded by the government. The project was rolled out in the year 1973. Besides safeguarding the big cats from poaching in Jim Corbett National Park, the project also aims to increase the tiger count by way of breeding.

It is another important anti poaching effort taken up by the government to control the shrinking number of the tigers. The government has set up a control room in Corbett Tiger Reserve (CTR) and the patrolling team has been equipped with the GPS gadgets. The activities of the patrolling teams are monitored regularly on the computer screens in the control room. The forest staff has also been provided with the latest weapons thanks to the Rs 2-crore which has been kept aside for the purchase of weapons.

Soon, a Special Tiger Protection Force (STPF) will be set up in the CTR to keep a tab on poaching activities. The task force will be supervised by the additional chief conservator of forests. The forest officials will now be given ‘immunity’ whereby if they kill any poacher, then they will not be arrested immediately. Instead, they will be first required to face a magisterial enquiry and if it is proved that the officials are not guilty, they will let off. A budget of Rs 1-crore has been earmarked for the STPF on an annual basis.

These are some of the important measures taken up by CTR to shield the mighty big cats from poachers. Along with the government, it is also important that the people of India wake up now, join hands to protect this magnificent wild being; otherwise, they can soon vanish from the earth with a blink of an eye.

SAVE TIGERS, SAVE EARTH!!